I have no idea what I’m smoking other than it’s a dark brown cigar. It is the Paul Stulac Mystery Cigar.

Sept 2012: Paul is releasing this blend under the name of RED SCREAMING SUN. 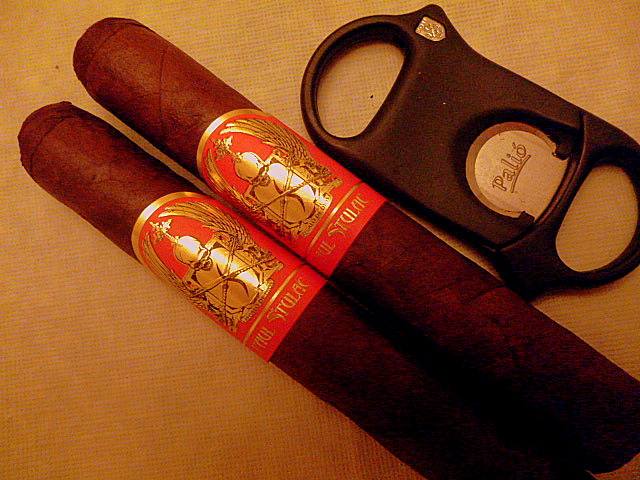 Paul was kind enough to send me some sticks of his blend. But he also threw in a 6 x 54 (just guessing here) cigar without a band. He told me that it was his new blend to be debuted soon.

I wasn’t going to review it but then I had to light it up. When I did, my head exploded all over the ground. Think Tatuaje, Illusione, Viaje, and Liga all wrapped into one.

When this stick hits the market, it will sell out as soon as word of mouth spreads.

I was already an inch in when I began to write this so I don’t have a pre light aroma list for you.

But it starts with a huge flavor profile of spice, sweet dark cherry, raisins, buttery smooth creaminess, leather, baking spices and I think a partridge in a pear tree.

This stick is blowing my socks off. 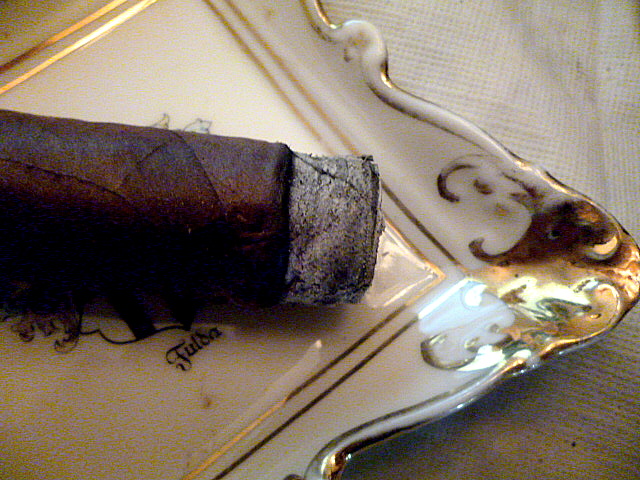 Since his other sticks cost around $9-$10 each, I suspect this will be in the same range or more.

What is this guy? A Wicken? A wizard? Gollum?

I am going to stick my neck out and say the binder and filler is Nicaraguan. I have no idea what the wrapper is. I have my thoughts about it but I don’t want to say and make an ass of myself.

The stick is full bodied the way the 601 La Bomba is. By the time I finish it, my hair will have fallen out. Or maybe I will disappear in a flash of light like the second drummer in Spinal Tap.

Or maybe I will self immolate.

The stick is rock solid with some veins and invisible seams. It has one vein that looks like a tree trunk.

I hit the halfway point and the spice has mellowed. It started out like a big ol’ spice bomb but there were so many sweet and creamy flavors that the red pepper was not out of place.

At this point, comes the introduction of cocoa and coffee. And still very sweet. I smack my gums and it feels like I just ate something delectably sweet. It has a very long finish.

The cherry and raisin flavors are exuding huge amounts of impact to my palate. This is a grown up’s candy bar….dipped in jalapeno sauce.

If I keep puffing away on this stick like I am, I will get a huge case of the spins a couple inches from the end but I can’t get enough of these flavors. I don’t want anything to burn away that hasn’t first entered my open maw.

The burn line is almost perfect. The draw could not be more perfect. And large billows of smoke permeate the room.

The last third smooths out to be a very complex cigar. It is still a power house but the edges have been polished.

The sweetness and spiciness are almost too much to take due to complete surprise on my part.

I hope that Paul releases this stick soon. As soon as he does, I will let everyone know because you can’t miss out on a cigar of such high caliber. 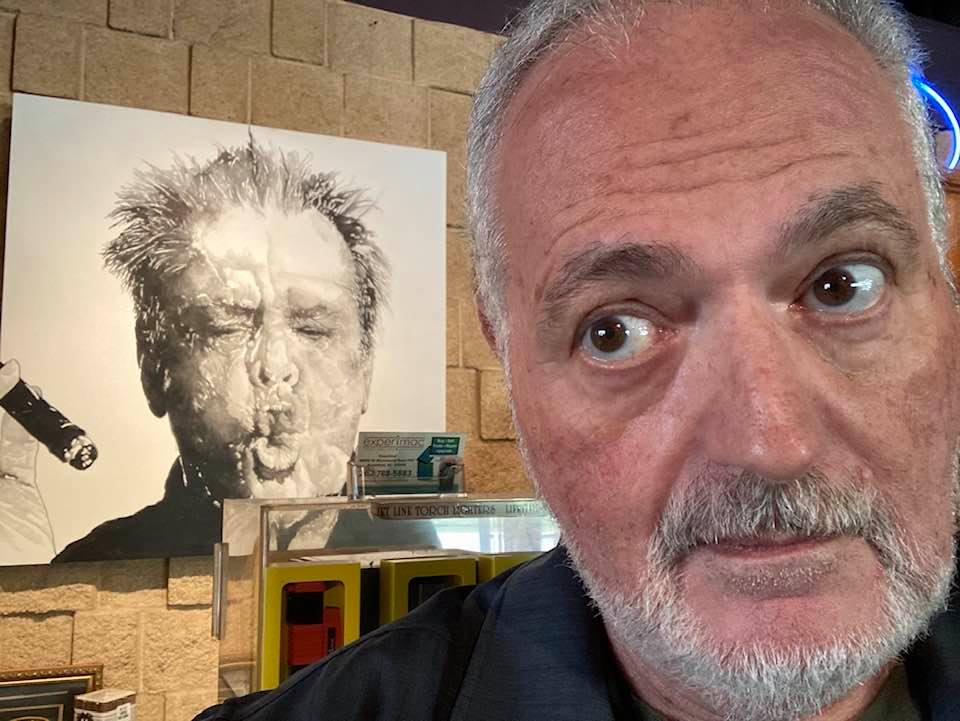