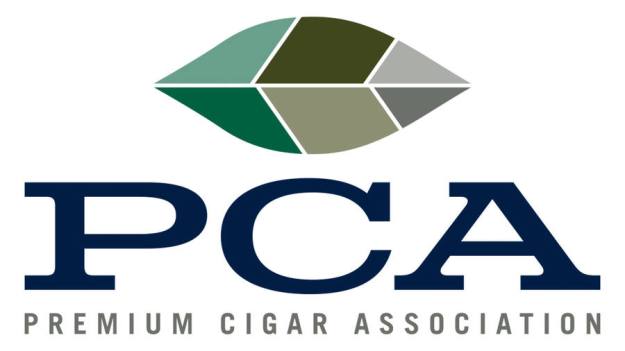 “Four of the biggest companies in the premium cigar business will not be attending the Premium Cigar Association (PCA) trade show this summer. Among the absent will be: Altadis U.S.A., makers of major brands such as the non-Cuban Montecristo, Romeo y Julieta and H. Upmann; General Cigar Co., producers of Macanudo, the Dominican-made Partagas and CAO; Davidoff of Geneva, which makes the Davidoff, Avo and Camacho brands; and Drew Estate, the company responsible for Liga Privada, Undercrown and Herrera Esteli.

“In an unusual move, the official announcement was made today by Drew Estate in a joint statement on behalf of the three other companies. Cigar Aficionado independently confirmed the news with each of the other companies mentioned in the Drew Estate release.

“After careful consideration, Altadis U.S.A. has decided not to attend PCA’s 2020 trade show,” Javier Estades, president and CEO of Tabacalera USA, parent company to Altadis, told Cigar Aficionado. “This is the consequence of analyzing the increased costs and lower return of the show and our belief that we can use those resources in other activations which will better help our customers and their adult consumers.”

“The release from Drew Estate said: “This decision, which each of our companies reached unilaterally after careful consideration, reflects our strong belief that structural change in the trade show is in the long term best interests of the entire premium cigar industry and its customers.”

“The statement went on to say that the PCA trade show has been in decline and any attempts to improve the issues of dwindling attendance and reduced membership have been “met with silence.”

“After six months of repeated outreach to PCA, various efforts to discuss ways to enhance the structure, organization and value of the show—for the benefit of retailers, manufacturers, distributors and consumers—were unsuccessful,” said the announcement.

“Dylan Austin, president of Davidoff Americas, told Cigar Aficionado: “This decision comes after careful consideration and thought, as the format of the current trade show no longer aligns with the company’s commercial strategy, needs or standards and requires a major transformation.”

“These four major companies have historically purchased significant real estate in terms of showroom space with large, elaborate pavilions that take up enormous square footage on the convention floor. Without their presence, the show will look far smaller, and could suffer reduced retailer attendance.

“Several major cigar companies contacted today by Cigar Aficionado confirmed that they would be attending the PCA show: Arturo Fuente Cigar Co., Rocky Patel Cigars Inc., Ashton Distributors Inc. and Perdomo Cigars all said they would be at the trade show. In the absence of the larger cigar manufacturers, Fuente, Rocky Patel and Ashton will represent the largest cigar producers at the upcoming PCA convention.

“Litto Gomez of La Flor Dominicana has not committed to the PCA show yet. “I will make my decision next week,” he told Cigar Aficionado.

“Three of the four companies pulling out of the PCA trade show are also major producers of machine-made cigars. Swisher International Inc., Drew Estate’s parent company, produces Swisher Sweets, the best selling machine-made cigar brand in the United States, with billions made annually. Altadis and General are both owned by giant European concerns with considerable machine-made businesses. Though Davidoff has no interest in machine-made cigars, it is also a European company based in Switzerland.

“While the announcement was made today, the PCA trade show doesn’t happen until July 10, giving the organization and the four major companies a few more months to possibly come to an agreement should all parties wish to attempt new negotiations.

“Our commitment to our industry and to our retail partners has never been stronger,” reads Drew Estate’s press release. “Our sole motivation is to seek pathways that are more valuable for the entire premium cigar industry.”

“This massive pull-out could potentially create a domino effect where more cigar companies decide to abstain as well for fear of lower retailer attendance.

“Cigar Aficionado reached out to the PCA for a response but the organization has yet to respond.” 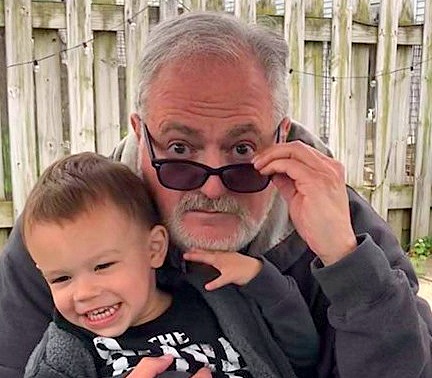