I’ve wanted to try this cigar but never got around to it. I don’t consider Perdomo a maker of high premium cigars…just very nice everyday sticks that won’t rape your wallet and taste nice. The Perdomo family really rakes it in by owning so much farm land in Central America and then making hundreds of cigars that go under different brand names.

This cigar made its debut at the 2012 IPCPR trade show. And the maduro version came out a bit later.

In this Nicaraguan puro, Perdomo used Cuban seed sun grown wrappers glomming only the highest primings of the plant, aged them for over 6 years, put them through extra-fermentation, and barrel-aged them in bourbon barrels for over 14 months. That’s how I met my wife, in a bourbon barrel. Out of courtesy, I won’t say who was in the barrel.

Cigar Aficionado rated the Churchill a 91. Saying: “A bulky Churchill with a clean, oily wrapper. Leather notes and sweet cedar complement nutty flavors and spices that culminate in a brown sugar finish.” The Rolling Stones couldn’t have said it better.

And the cigar also received Cigar Journal’s award for best value cigar for 2013.

This stout little firecracker is extremely well made with near invisible seams, very few veins, an impeccable cap, and an oiliness that just oozes from the wrapper. The wrapper is very smooth. The body is supposed to be box pressed but I guess mine got squished in transit and it is more an oval, than a box press.

There is a slight indentation I notice only by taking the first photos. It occurs on the front side about an inch from the bottom. It looks like a friggin moon crater. Was there life on this cigar at one time? Did little green men set up an outlook post that must have been from the planet Booorbon? It will be gone shortly.

The cigar band is a work of art. Absolutely beautiful. And the artwork goes all the way around to the back of the band.
I clip the cap and find aromas of cocoa, espresso, sweetness and leather.
Time to light up.

The first puffs are spicy. Which quickly add notes of sweetness and a bit of lemon zest. I guess we ain’t fooling around here. The draw is wonderful, blinding me while I type in my most Studs Terkel typing position. For you youngsters, Studs was a monument of a newspaper man in Chicago going back to when Columbus was born. He’s been gone a while. But I love his disheveled, cigar totin’ look. 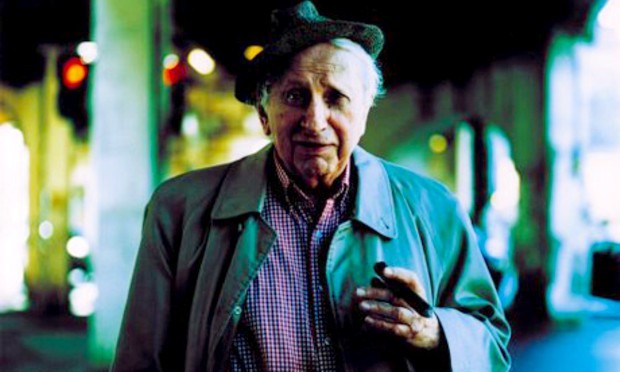 Half an inch in, flavors flood the cigar. In descending order: Red pepper, creaminess, sweetness, citrus, cocoa, and wood. The citrus hasn’t made its mind up on what it is; lemon or orange.

The char line is pretty wavy and I correct it. I don’t understand it. This is all but Perdomo’s flagship blend. I know what I am doing when I light a cigar. I slowly toast it making sure everything is very even and then this happens. I refuse to believe it’s my fault.

I am very impressed with the flavor profile as it damn near hits flavor bomb status halfway through the first third. Ratty char lines, not so impressive. Look, I know this ain’t an expensive cigar. And for my money, it is quite the deal. But make the damn stick right, will ya’? Hopefully, that will be the one and only correction. 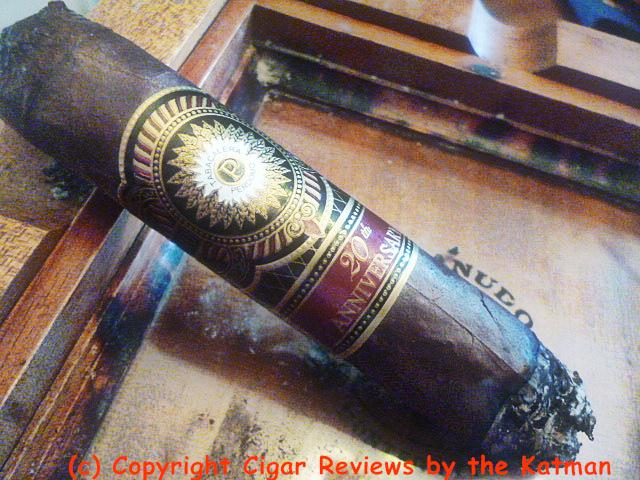 The spice train is really chooglin’. But the creaminess and cocoa and now a bit of espresso, are extremely bold in their approach. A rich earthiness is delightful. And the char line goes wavy on me again. Manny Mota and Jose Canseco! The wavy char line definitely takes some of the joy away from this wonderfully flavored cigar.

The strength started out as classic medium, but as I am mostly through the second third, it moves up to medium/full.
I am getting floral notes now. Nice. And following that, a bushel full of leather element.

The last third begins and the giant billboard of a cigar band must be removed…leaving the poor stick naked as me while writing this review.

The stick hits is complexity level. Flavors are a bit subdued without losing a single flavor. The floral note is very strong. At some earlier point, the cigar earned official flavor bomb status. It is just so flavorful that I wish I had Taste-O-Vision.

I want to thank my love child, Jason Harding of BestCigarPrices.com for these samples. A box of robustos is $163 for 24 cigars.

The weather here in Milwaukee is cold again with -3° going up to +4° this afternoon but it is very sunny outside and I like that.

With just a couple inches to go, the cigar becomes very smooth and balanced. It has a very long finish. And for the last time, here are the flavors in descending order: Creaminess, spice, sweetness, cocoa, nuts, coffee, floral, citrus, leather, and wood. That’s a whole lotta’ love from this inexpensive cigar.

Ooh..ooh…I have a Zep story I shall end the review with.

The char line seems to be behaving itself now. About time.

I’ve smoked three of these sticks and this was the one that had burn line problems. The others behaved like champs. Go figure. If it had been my only cigar, I would be conflicted.

The cigar finishes out smooth and flavorful. The strength is medium/full with very little nicotine. This is an excellent cigar for the smoker with a refined palate and a good cigar for a newbie to try to train his palate. 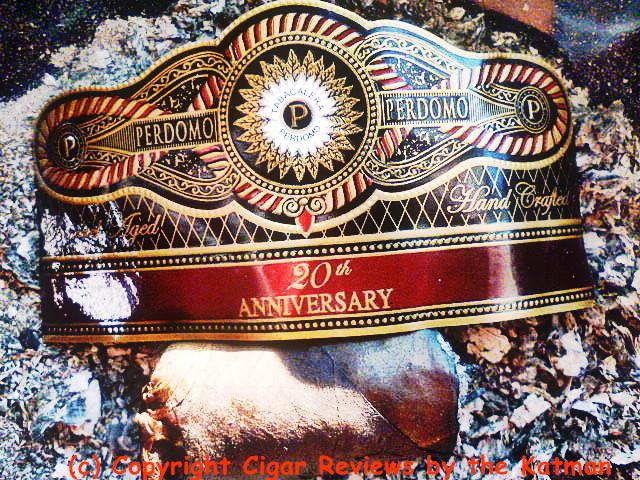 And now for something completely different:
1975
I hated how cheap management was when they sent us on tours of the European Continent. Since Amsterdam was always our first country, they sent us via ferry from England to the Hook of Holland. Basically, an overnight trip. Those waters are extremely rough and I would get sea sick every time.

So I went to my doc and she prescribed my Valium. Dramamine was just not cutting it.

The roadies always left a couple days before the band so a ritual began in which I traveled with them which gave me a couple days to recover.

We had a baseline of road crew. Five guys. We would then have the Dutch office provide the rest of the crew.

Beric and Moray took good care of me because I was the only one in the band that didn’t treat the roadies like sub species.
We were standing on the dock waiting for the 16 wheeler to arrive with our gear. A bit later, Led Zep’s crew showed up doing the exact same thing. They arrived in a taxi.

These guys were nuts! They handed the cab driver a few hundred English pounds and began to take the taxi apart…just for fun.
It took a little over an hour. We were laughing hysterically as we drank and smoked doobs.

The cab driver nearly had apoplexy as he watched this. The Zep crew were big guys and rough in every term of the word.
We left the cab driver and got on the boat. It was a huge ferry. We had state rooms and were to arrive in Holland around 7am.
So we went to the first class restaurant where they served you family style. Everyone at a big table. We had some pretty upscale clientele sitting with us. And who had no sense of humor.

The Zep roadies were drunk and it was “Fuck this, and fuck that” all through dinner. “Gimme dose fookin’ peas, huh darlin’?”
I have to hand it to the upper 1% at our table. They stayed the entire time. Even when the Zep roadies began throwing mash potatoes and peas at each other.

It was getting late. Beric told me to take my Valium and drink a 20oz glass of English beer. And then go to bed. And that I should remember to roll with the boat. That’s how you keep from getting sea sick.

So I remember climbing into my rack, totally wasted, and rolling with the waves as we left England. I fell asleep and didn’t wake until we were there.
I never got to meet the band members of Zep but the roadies were a lot of fun.